Prior to joining The McMahon Group, Chris served as the CEO of The Westmoor Club, Nantucket – a Platinum club. Prior, Chris served 20 seasons as the General Manager of Bald Peak Colony Club, a seasonal private club on the shores of Lake Winnipesaukee in the lakes region of New Hampshire.  Prior to that, he held senior management positions with St. Francis Yacht Club in San Francisco – the largest yacht club in the world, Boodles of London – one of the oldest and most established city clubs, and the Harvard Club of Boston – a Platinum alumni club.

Chris earned his Bachelor of Science degree from the Cornell School of Hotel Administration, earned his CCM designation in 1999, was awarded the ECM designation in 2001.   He is an active contributor and prominent leader in the industry having served on the CMAA New England Chapter Board and multiple CMAA National Committees.

Chris is married to his college sweetheart and best friend,  Jennifer, and together they have 3 daughters, Sarah, Hannah and Abby.  When not working, Chris enjoys the outdoors in New Hampshire and producing boutique maple syrup, as well as rooting on his beloved Red Sox and Patriots. 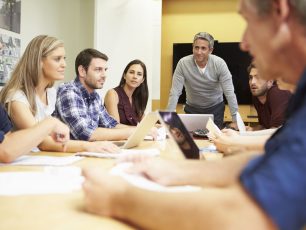 The most memorable and fondest of my memories from childhood, was the summer my family spent exploring the United States. 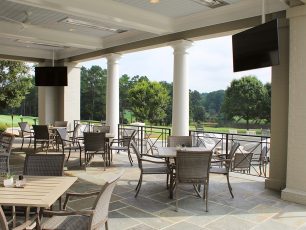 At the start of 2020, Athens Country Club (ACC) embarked on an ambitious $8 million remodeling project that reflected the club’s mission statement to “continually provide members and their families a superior club experience…” 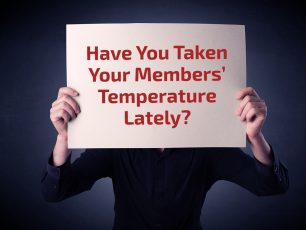 Navigating the pandemic and adapting to its ever-changing horizon, has certainly been difficult. But those who will prevail are those who continue to rise to the challenge, listen to their members and provide quality, consistency, and value. 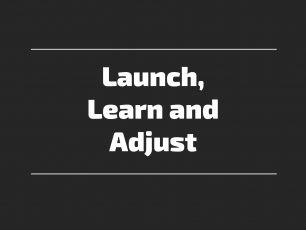 “We want to provide our guests a safe haven, a place that has a sense of normalcy, where everyone can walk away with a smile on their face,” Mr. MacPhee explained of the reopening. 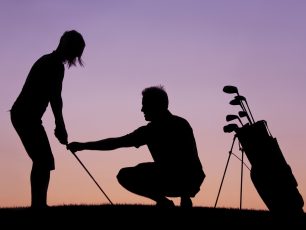 There is not a single club manager out there that would not benefit from a mentor at some point in their career.  But, one size does not fit all.  As I researched mentoring, I have come to the conclusion that there are anywhere from 3 to 9 types of mentors .  I have settled on 5 types of mentors, best described by Anthony Tjan in his book Good People: 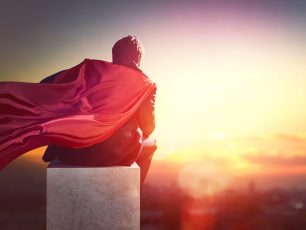 During this time of crisis and uncertainty, one thing is clear: imminent change will herald in a “new normal.” Adapting to seemingly unpredictable and unprecedented circumstances is now a challenge that clubs must confront.