Exciting Changes to the Excellence in Club Management® Awards 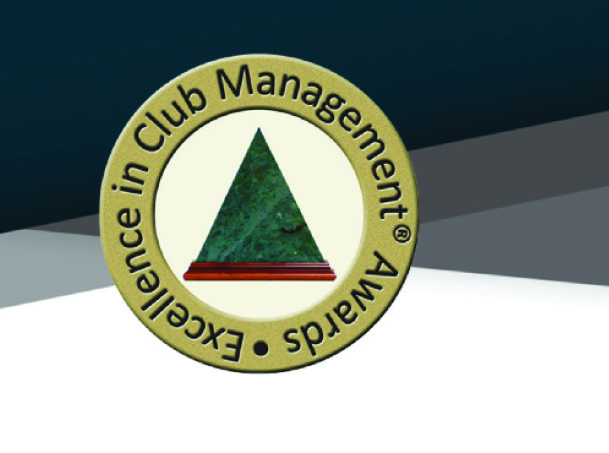 The 2021 Award Winners will be honored on Monday, May 16, 2022, in Charleston, S.C., at the Excellence in Club Management® Awards Dinner at the Charleston Place’s Riviera Theater. All attendees of the National Club Conference will be able to attend the Awards Dinner to celebrate the best in the industry.

On Tuesday, May 17, as they have at the last two National Club Conferences, the ECM winners will participate in a panel discussion moderated by Frank Vain of McMahon Group as part of the Conference education.

Following the National Club Conference, winners will be announced in The McMahon Report® and will also be featured in subsequent issues of Club Director magazine as well as recognized on social media and in electronic newsletters.

Based on this new date for the Awards Dinner, the date for submission of Award nominations is now March 1, 2022.   Click HERE to nominate! 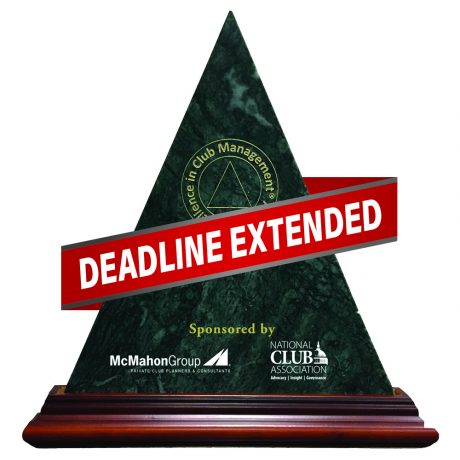 Our best wishes for your New Year as both McMahon Group and NCA work together to build a stronger club industry, and remember, “Club success all begins with having the best club manager.”