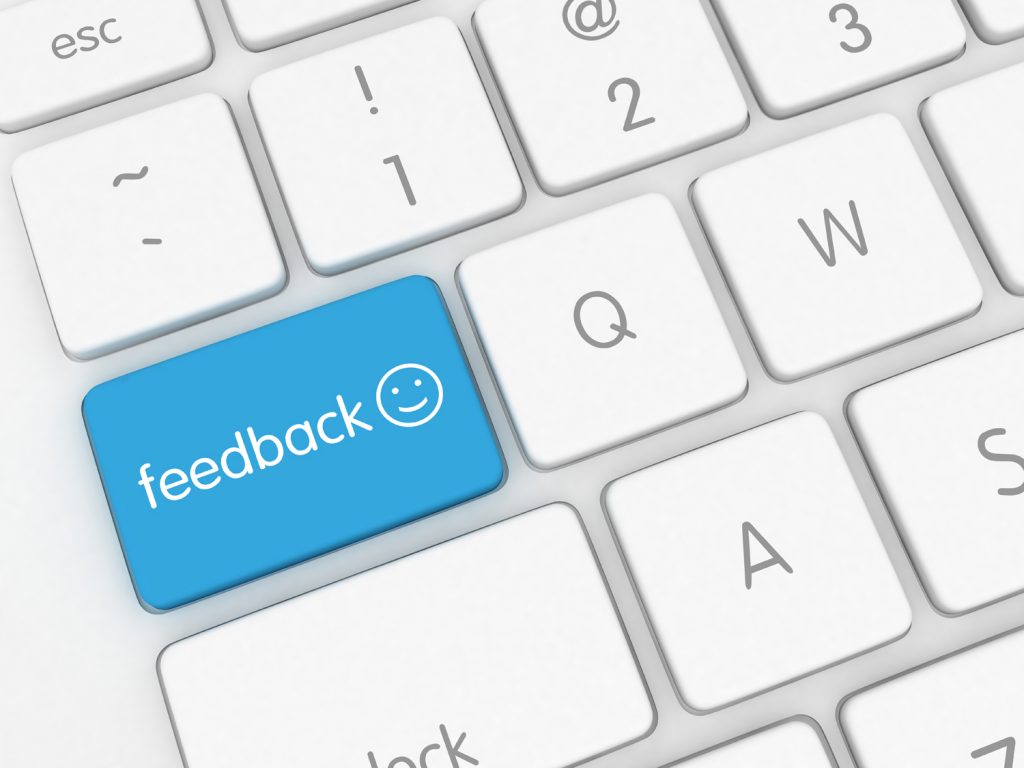 Typically done every three to five years (and as the name implies) covers all aspects of a club’s facilities, operations and services; while also collecting input from the membership on strategic issues facing the club and potential capital improvements.

An invaluable tool for testing member approval and acceptance of a significant capital improvement program before the club proceeds with an actual vote.

Allows for an in-depth presentation of sometimes complex strategic issues on which the club’s leadership needs member input, such as a restructuring of the club’s membership plan, the sale of club land or moving the club to a new location.

A deep dive into a club’s dining operations, which is, at most clubs, the most important club activity to members. What do members like? What don’t they like? What would cause them to dine at the club more often? What types of dining venues do they want (and will use) at the club?

Similar to food and beverage surveys, targeted surveys are shorter than a comprehensive survey, and collect feedback on a specific club activity or department (golf, swimming, tennis, fitness, etc.)

Focus groups allow members to participate directly in a discussion on a particular club issue or a variety of issues. A short survey at the end of the sessions allows McMahon to quantify the opinions of focus group participants on a variety of topics.

Look for a more in-depth discussion of these surveys and market research tools in upcoming issues of The McMahon Report®.

Hailing from the Los Angeles area, Tom left sunny Southern California at the ripe old age of 17 to attend the United States Military Academy at West Point.  After graduating with a degree in Civil Engineering, he spent 11 years on active duty in the Army and then another 11 years in the Army Reserves, eventually retiring at the rank of Lieutenant Colonel.  Along the way, Tom earned a Master’s Degree in Hotel & Restaurant Management from Florida International University in Miami.  During his 22-years in the Army, he had a chance to see the world, with assignments in South Korea, Germany, the Pentagon, Virginia, Indiana, Florida, Alabama, Maryland and Washington state.

Tom has been with the McMahon Group since 1990, serving as head of the survey and market research division.  During that time, he has worked with over 1,500 private clubs on a wide variety of survey and research projects, achieving the rank of “Survey Guru” at McMahon.

Over the years, Tom has been a jack of many sports – golf, tennis, racquetball, squash, water skiing, snow skiing, running – but a master of none.  His current pastime passions are gardening, cycling and nature photography – often combining the latter two on rides at a lake near his home in suburban St. Louis.

Tom and his wife Marlene have two children in their 20’s.  Katy is an artist working at an animation studio in Portland, Oregon, and Marcus is studying Mechanical Engineering at Cal Poly San Luis Obispo. 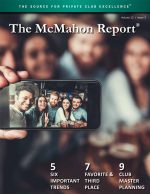