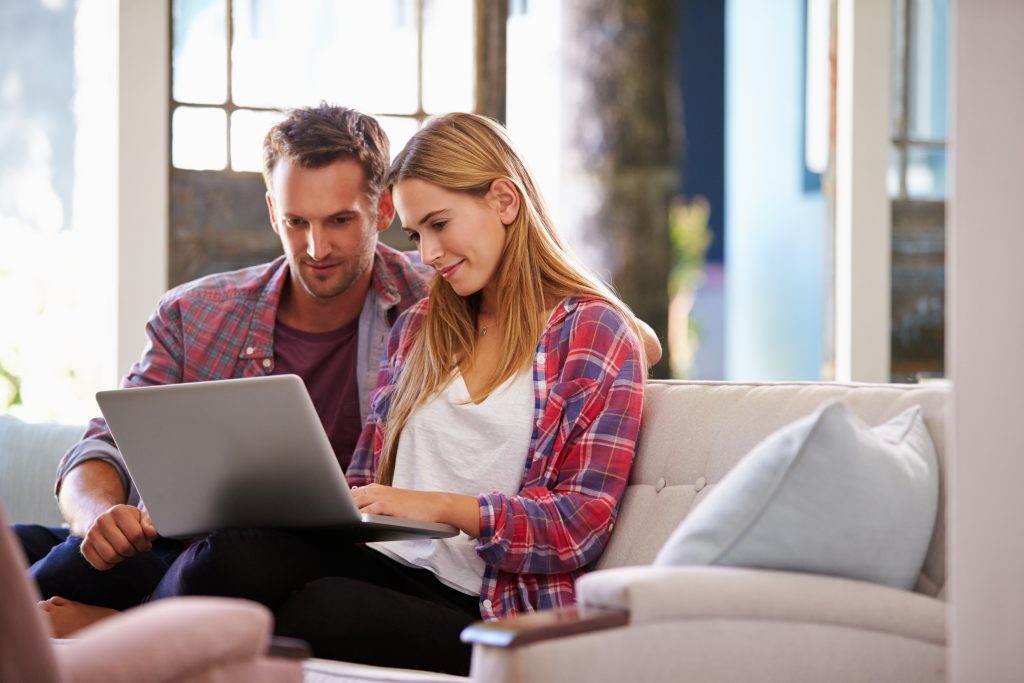 Clubs are one of the most democratic beasts on earth. A typical club can easily have 1,000 member/spouses each vying for attention to have many things done their own way. Every member is equal, so the one who shouts the loudest tries to get things his or her way.

Pity the unfortunate board or manager who has to govern or manage in such an atmosphere. But there is a tried and true way to make sense out of conflicting opinions and viewpoints, and that is to survey your members.

Clubs are faced with countless controversial issues, from dress codes, to dining quality, to facility improvements; they all need resolution. It is in this light the use of the right membership survey is invaluable. Surveys help boards make decisions.

Facility improvement programs are most likely approved when following a survey.

Boards and managers should view surveys as good opportunities to learn what members want and don’t want. But many times some board members want to do something their own way with no concern for the members. Some managers know they have operating problems, but they hope the issues will just go away. But they won’t. Ignoring problems don’t solve them. So whenever a major club issue needs resolution, look to a good survey to bring consensus not only to the board, but also to the membership itself.

Christian joined McMahon Group in 2015 and is assisting communities with strategic and facility planning.

He graduated from Washington University in St. Louis with a Masters of Architecture and Masters of Urban Design. He completed his B.S. in physics from the University of Dallas, where he was social chair and treasurer of the UD Rugby Football Club.

Christian enjoys following technology transfer across industries. An abiding delight in the complexity of creation, both physical and social, is inspiration to his strategic and design insights.