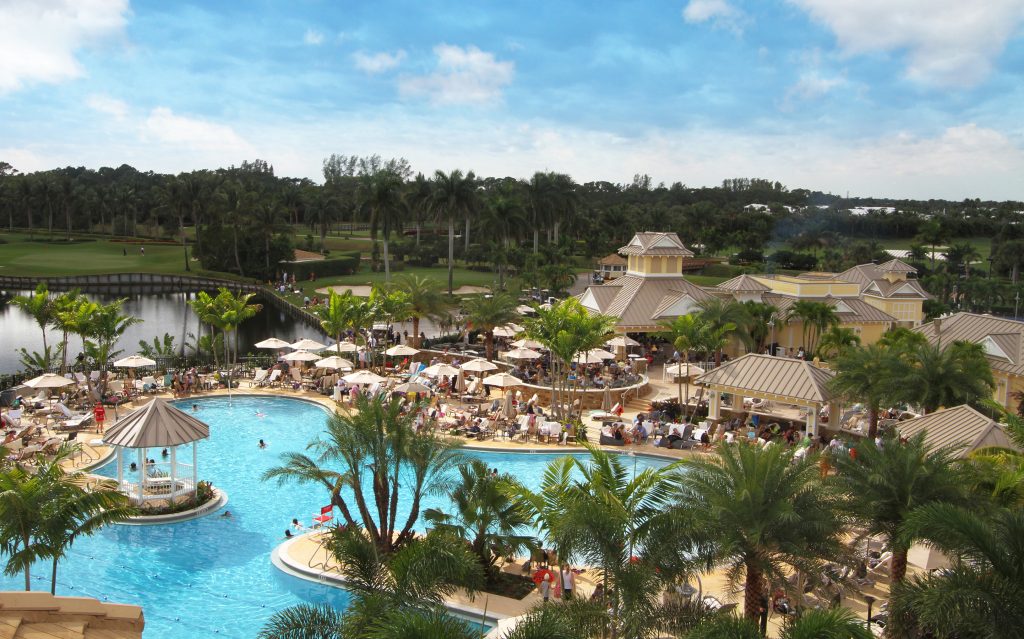 The amount of money country clubs spend to rebuild or renovate their pools can be staggering these days.

Multimillion dollar projects are common with recent reports of a club in the southeast hitting the $10 million mark. While the budgets might be eye-popping, most of the clubs that have completed their improvement programs will tell you it is some of the best money they’ve ever spent.

While a pool is a seasonal amenity in many parts of the country, improvement projects are proving to be worthwhile because they are attractive to prospects in the prime joining years. McMahon’s stats show that a super majority of joiners at country clubs are between the ages of 36 and 45, with the average new member being a 42-year-old couple with two children. These moms and dads are reaching the point where membership could make sense for their own social and recreational interests, but they have a hard time justifying membership on that basis alone. They are ready to dive in when there are clear benefits for the entire family, and a great pool often opens this door for them. 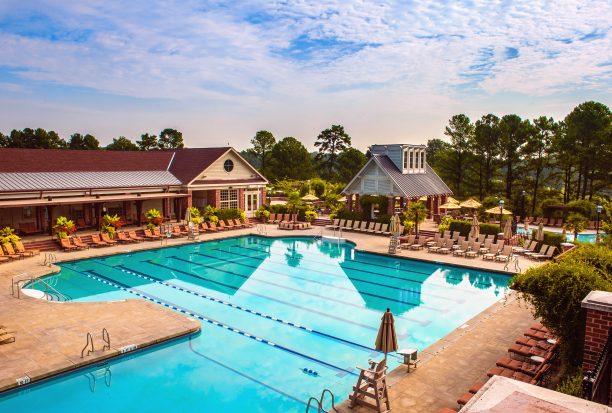 Of course, the resort-style pool complexes that clubs are building today are far different from the generation of pools they are replacing. They feature expanded water areas for all levels of swimmers, including a six-lane competition pool, kiddie pool for the tiny tots and a play area with bench seating or zero-depth entry for the intermediate set. Deck areas are much larger, and features like spraygrounds and fountains are popular ways to add fun and variety to the facility. A poolside bar and upgraded food and beverage capabilities are important ways to broaden the benefits to users who may no longer have children at home. Some clubs are also including separate, quieter adult-only pools to serve this age group. The result is an environment with the look and feel of something you might have only previously seen on vacation, with the ability to serve programs as varied as swim meets to a casual club-wide member party.

A new pool is the central element in a $7.5 million capital project recently approved by members at La Grange Country Club in Illinois.

Their existing pool is at the end of its useful life, and most of its other features no longer meet the demand of younger members who have either recently joined the Club or are considering joining. Improving the pool in its current location is unworkable since a larger footprint would bring it too close to the golf course. The new pool will be relocated so it is adjacent to the existing tennis courts as well as a new platform tennis and golf learning center. This new recreational village is intended to be the hub of member activity with the new pool as a central element in this strategy. 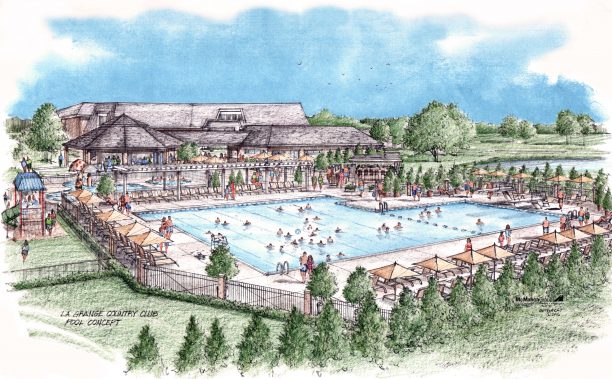 While improvement projects must typically deliver benefits to all member segments to gain voting support, they have the greatest long-term benefits when they jump start new member attraction. The first rule of marketing is to have something good to sell. When a club that’s strong in its core golf and dining activities adds a modernized pool complex, it is a recipe for strong new member attraction.

Mr. Vain joined McMahon Group in 1988 and has more than forty years of experience in the management and development of hospitality properties including private clubs, athletic clubs, resorts and restaurants. Frank is a Past President of The Country Club of St. Albans, an 800-member, 36-hole country club located in Missouri and he is the former owner of Concord Sports Club, a 1,700-member family athletic club in St. Louis. Frank was elected to the Board of the National Club Association in 2011 and served as Chairman in 2018-19.

Mr. Vain is a native of Philadelphia and a graduate of Franklin & Marshall College, Lancaster, Pennsylvania. He is a featured speaker at the annual Club Managers Association of America World Conference, National Club Association National and Regional Conferences, Major Golf Associations and at regional chapter meetings of club managers and leaders.

He has written numerous articles that have been published in Club Management, Club Director andBoardRoom magazines. Frank was named the Gary Player Club Educator of the Year for 2012 and 2015 by BoardRoom magazine. He is the co-author of McMahon’s Club Trends®, a recognized industry benchmark on the trends and issues affecting private clubs. 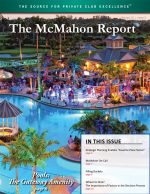