Strategic Planning Refresher – A Road Map to Success For Your Club 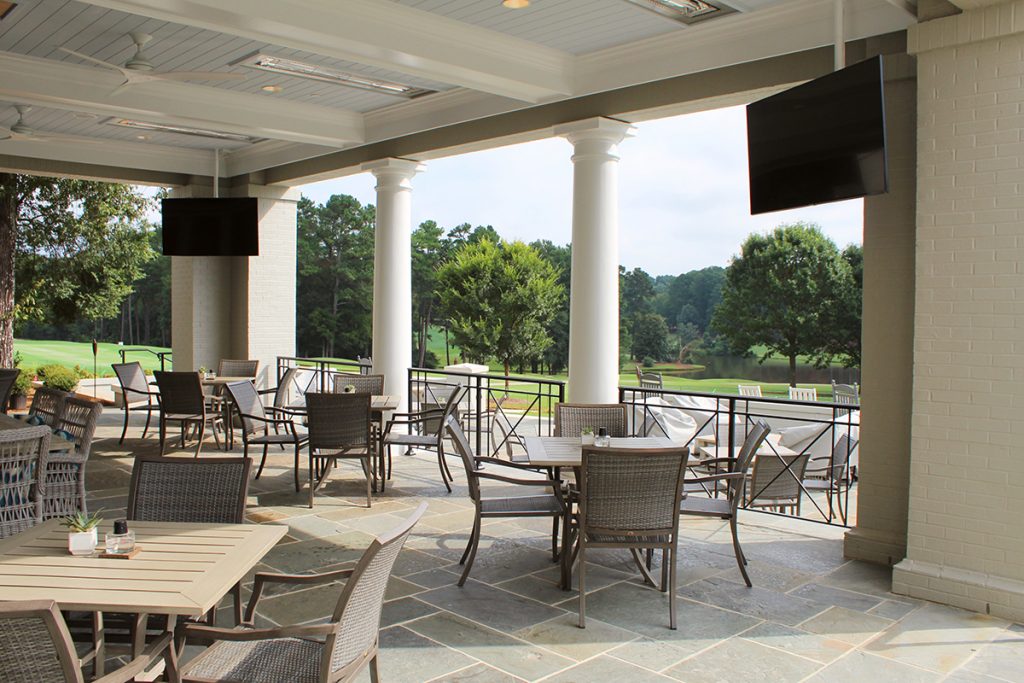 At the start of 2020, Athens Country Club (ACC) embarked on an ambitious $8 million remodeling project that reflected the club’s mission statement to “continually provide members and their families a superior club experience…”  As the anticipation and excitement of new spaces for members to enjoy came to fruition, the adage “one thing leads to another” manifested, as an extension to the club’s mission statement: “by maintaining its facilities in outstanding condition.”

As new president R. Patrick Sheridan and his Board started to peel back the onion, they confronted deferred maintenance of facilities with no capital reserve replacement plan. Simply put, ACC realized they did not have a defined plan for the future.  Further examination of the state of the club exposed other areas that were lacking. The club governance structure had not been modernized in many years, and further, the committee structure needed to be redefined and reinvigorated, and clubhouse operations did not reflect the mission of the club.  All the while, this strategic plan reevaluation occurred against the backdrop of the Covid-19 pandemic. 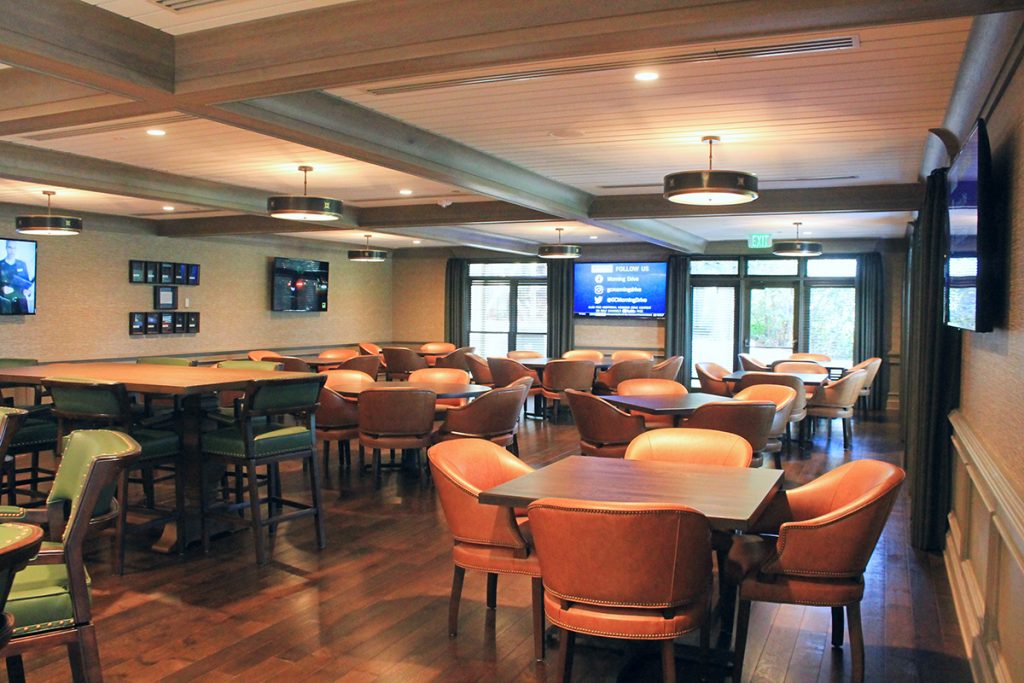 The fortuitous position for Athens Country Club was twofold:

First: In early 2020, a new president was appointed who had unified the Board of Governors with progressive ideas to develop a plan for success for the club:  “Members First and Family Focused.”

Second: The Club engaged Interim General Manager, Larry Marx, CCM, CCE.   In two short months, Larry has led the ACC team to an overwhelmingly successful Grill and Terrace opening while guiding the change of culture of the club to “Members First and Family Focused”.

Then Athens Country Club embarked on a Strategic Plan Refresher.  It examined the club’s greatest challenges and tested the relevance of its mission statement. Leadership prioritized top nine goals, with emphasis on four most important:

Today, the Athens Country Club is guided by a Strategic Plan that has complete support from the Board of Governors.  They are amid a comprehensive member survey which covers all aspects of the club (we are listening). A complete overhaul of their governance model, as well as a communications plan that rivals any club is underway.

Athens Country Club is on the road to current and future success because they have embraced how to strategically move forward.

Prior to joining The McMahon Group, Chris served as the CEO of The Westmoor Club, Nantucket – a Platinum club. Prior, Chris served 20 seasons as the General Manager of Bald Peak Colony Club, a seasonal private club on the shores of Lake Winnipesaukee in the lakes region of New Hampshire.  Prior to that, he held senior management positions with St. Francis Yacht Club in San Francisco – the largest yacht club in the world, Boodles of London – one of the oldest and most established city clubs, and the Harvard Club of Boston – a Platinum alumni club.

Chris earned his Bachelor of Science degree from the Cornell School of Hotel Administration, earned his CCM designation in 1999, was awarded the ECM designation in 2001.   He is an active contributor and prominent leader in the industry having served on the CMAA New England Chapter Board and multiple CMAA National Committees.

Chris is married to his college sweetheart and best friend,  Jennifer, and together they have 3 daughters, Sarah, Hannah and Abby.  When not working, Chris enjoys the outdoors in New Hampshire and producing boutique maple syrup, as well as rooting on his beloved Red Sox and Patriots. 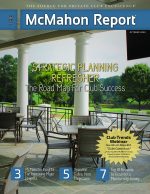