Urban Family and City Clubs Are Pointing To Our Future 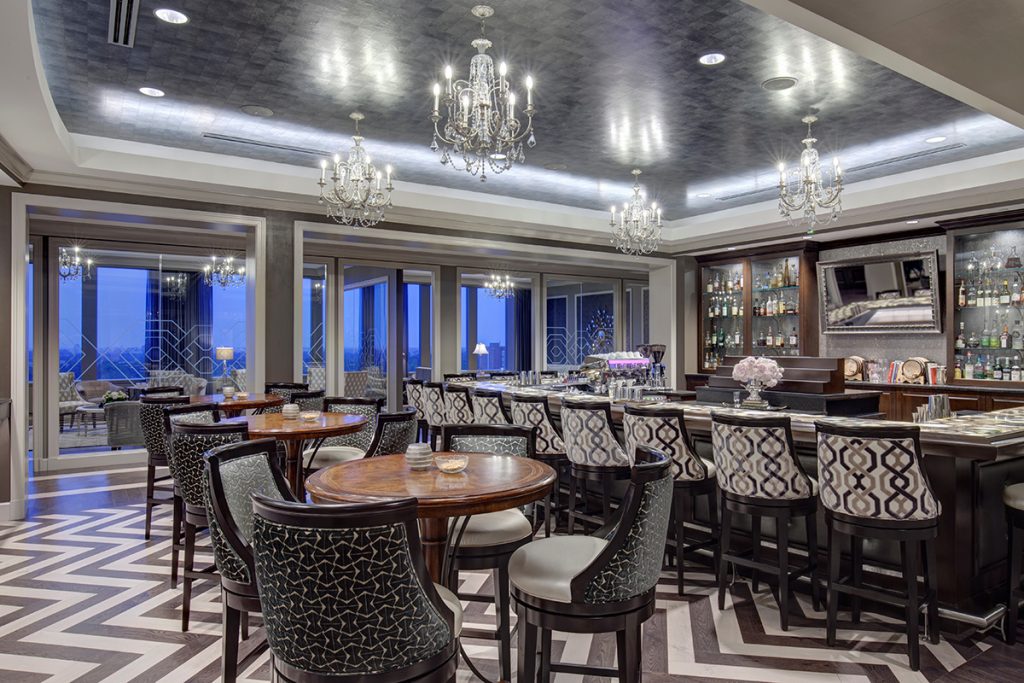 Just look around your local club world and see what is happening. Many country clubs are struggling while urban, family-focused clubs are prospering. Ever wonder why? Think about it. It is all about value being received and the decline in golf as it follows the path of bowling and tennis in a changing club world. Members want new things which are not time consuming, which are women friendly, which enhance social bonding, which promote health and wellness, which encourage new values (like environmental causes) and which are year-round.

There is no doubt the private club world, like the outside world, is changing. We see few if any golf-centric country clubs opening these days. Yet we see numerous successful non-golf clubs being created like 13 Lifetime Clubs in Houston, 11 Lifetime Clubs in Chicago, the remake of the Briar Club in Houston and the rejuvenated University Club in Chicago.

In St. Louis alone with its 20 some existing country clubs, Lifetime is just opening its second super club while the city’s two urban family clubs are prospering with full-service dining, social and recreation offerings without the carrying cost of golf. These rejuvenated urban family clubs are successfully competing with local golf and country clubs that have country club initiation fees 100 times higher and dues as much as 4 times higher. Is there any wonder why the old country club model is in trouble?

The commercial club world gets it as it avoids golf and minimizes dining to provide value-oriented clubs that next generation members are joining. Yes, there will always be a need for the high-end golf and country club serving wealthy members, but this is not going to be the heart and soul of clubs which next generation members are joining. Quite frankly, the city club of yesterday is being reborn and repositioned by a talented group of managers like John Spidalette at

Chicago’s University Club, Wally Smith at St. Louis’ Missouri Athletic Club, Michael Brady at the Saint Louis Club and what Thomas Premul is doing at the Houston Racquet Club. Just watch where the club growth is happening and follow these leaders

Bill is a private club planner providing strategic planning, member research analysis and facility planning services for private clubs across North America. Bill joined McMahon Group in 1999 and has worked with over 200 clubs helping to solve their strategic and facility needs.

Bill is Co-Editor of Club Trends, a quarterly report published with the National Club Association (NCA). He has written for many private club publications like The BoardRoom Magazine, Club Director and more, and has been a featured speaker at national conferences, local chapters and other associations serving the private club industry. He is also on the NCA’s Communications Committee.

Bill has been instrumental in developing and enhancing the McMahon Group online presence. He created and runs Clubtopia® (www.clubtopia.com) – an online business directory of firms and companies serving the club industry. 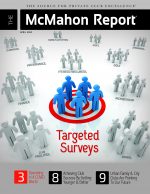